Minus the variety of endings the Stanley Parable Demo features the same unique narrative which defines the game. However when it comes to level design the game is very simplistic with regard to layout how it guides the player through the game. The nature of the narrative however demands such simplicity and is enhanced by it also.

With a narrative structure as confusing as that of the Stanley Parable the levels are laid out in such a way that everything is readily visible to the player. Doors, signs and lights all point the way to progress the narrative so that the player doesn’t lose direction or experience large gaps between segments of dialogue, to the point where it stops trying to hide the fact that it is a game. 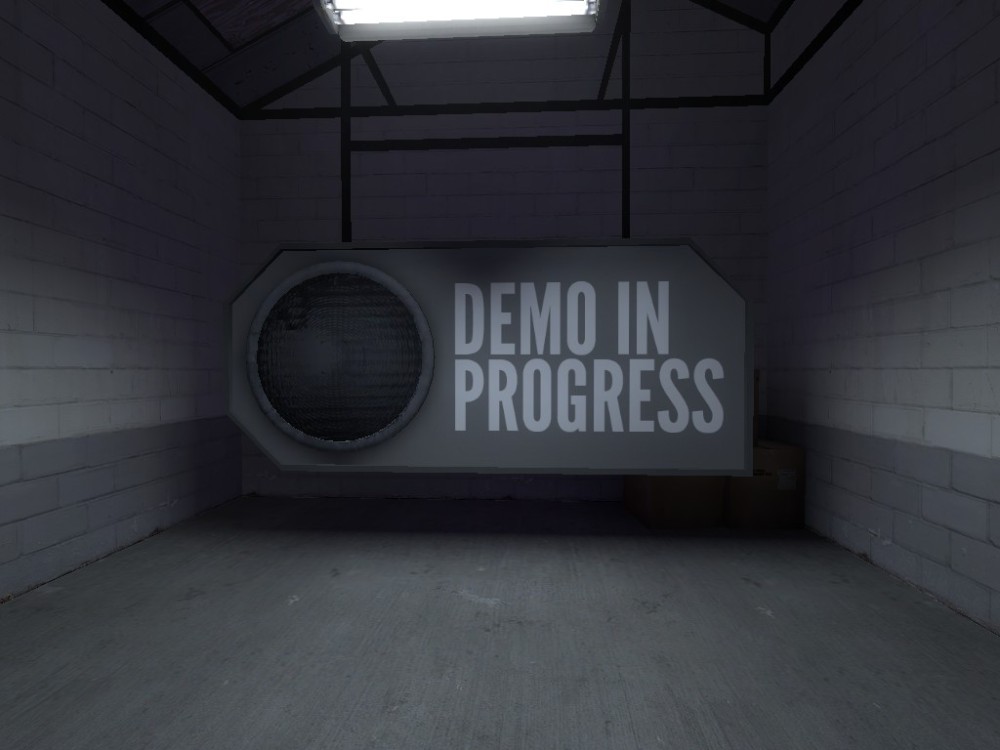 This directly compliments the narrative, and puts the player in a state of mind with which to accept an unorthodox plot. The voice over of the Narrator also behaves as a level design device. Extensive dialogue and trigger points, or lack thereof communicate to the player where they should go next and whether there is anything else to do. Paired with the design choice of having everything visible to the player the moment they step into a level makes these narrated directions quick and obvious to the player without getting them lost or wondering what the next step is. 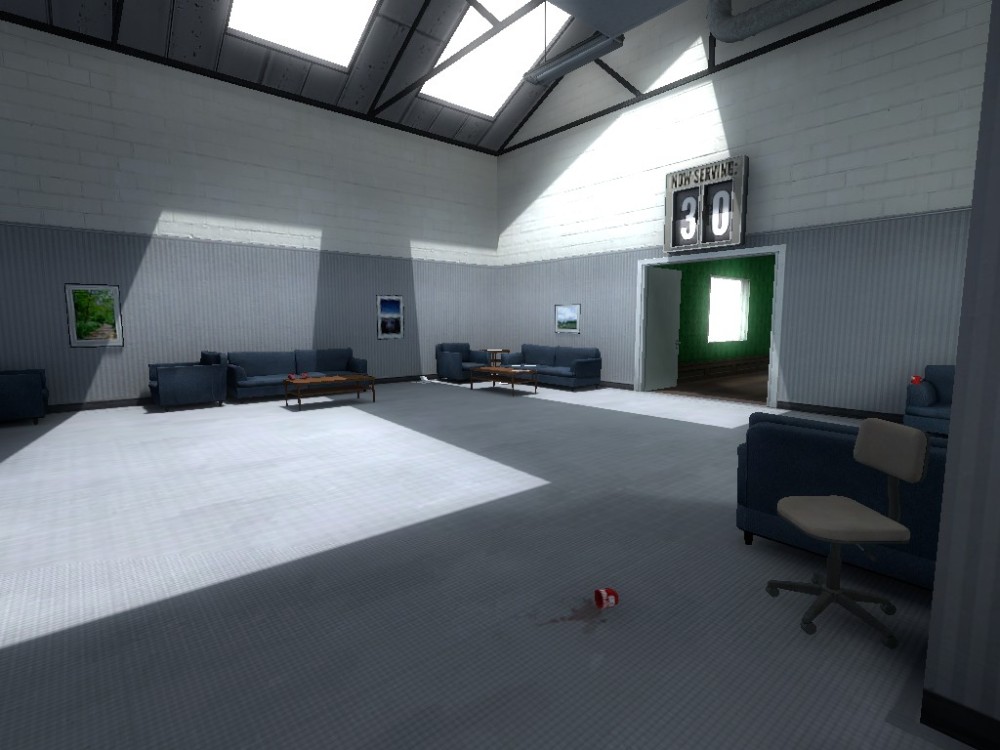 The other prevalent feature of the Stanley Parable is choice, or sometimes the illusion of choice and the Demo demonstrates this extensively. Choice being the core behind the Stanley Parable it is important that it be conveyed in the demo. Multiple doors and buttons litter areas of the game to convey a sense of narrative depth and infinite choice to the game while in reality the game is limited to its scripted events. The possibility of choice and the narration in the game are what give it it’s depth and feeling of presence when playing, it exudes a feeling of knowing and closeness through generalisations about the player. 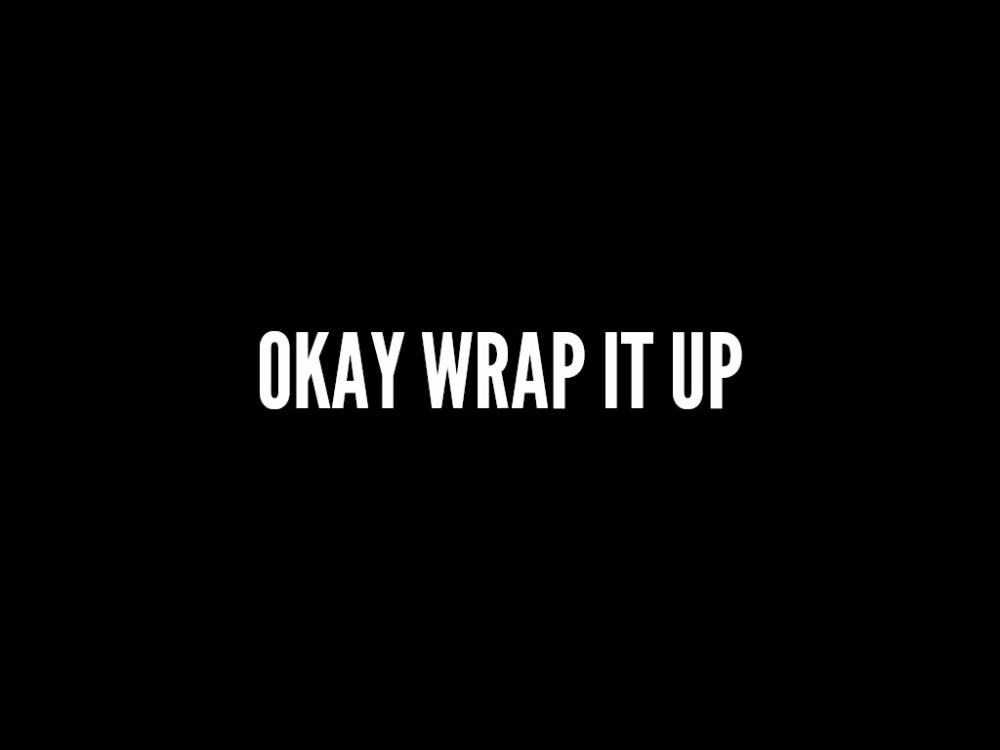 The last point I would like to cover is the use of space within the game. Much of the transit around the level of the Stanley Parable Demo is through corridors and walkways. These separate large rooms which then connect to smaller rooms. This breaks down the level into very manageable chunks. The transits are quiet, the large rooms feature a big overall description and the small rooms provide more in depth detail. This comes to a head when we are brought to a tiny circular room at the end. A room much different from the others. The narrator suddenly sounds much closer and the room is different from the others, enticing a whole new experience right at the end of the demo.